In order to assess the water quality in the state, the Nagaland Pollution Control Board in collaboration with the Central Pollution Control Board under the National Water Quality Monitoring Programme (NWMP) monitors 28 (twenty eight) stations in Nagaland. Four major rivers namely Dhansiri & Chathe at Dimapur, Dzu at Kohima and Milak  at Mokokchung are monitored on monthly basis. Ground water source  from 10 stations  is monitored on half yearly basis.

Water analysis report showing average value of different parameters during 2017 is given below:

Dissolved oxygen (DO) is the amount of oxygen present in the water in the dissolved form. In one of the drains at Naga Cemetery, Dimapur DO level was found very low on an average of 1.8 mg/l during 2017.  As per designated best use, DO should be above 4mg/l and in all the monitoring station it was recorded above the prescribed standards.

Biochemical oxygen demand (BOD) is a measure of the quantity of oxygen used by microorganisms (e.g., aerobic bacteria) in the oxidation of organic matter. BOD is one of the most important indicators of pollution. At the same station at Naga Cemetery, Dimapur, the highest BOD was observed at 13.89 mg/l while the least was analyzed as 1.84 mg/l at Dzudza Ru (Below Hydro) at Kohima. As per designated best use, BOD should be below 3mg/l however, the high levels of BOD may be attributed to the discharge of domestic wastewater mostly in untreated form and the municipal waste thrown directly into the water bodies without treatment. The relatively high levels of BOD can also be attributed to the presence of decaying organic matter. The other reason for high BOD level may be due to increased runoff from urban and agricultural fields. 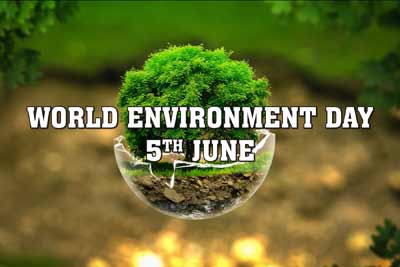 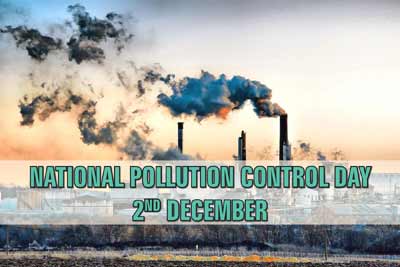 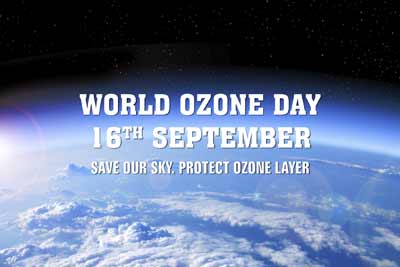 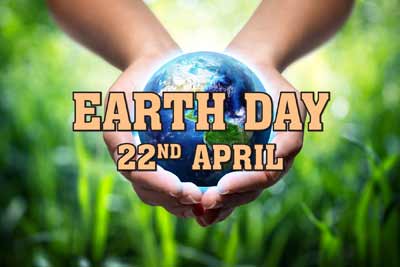 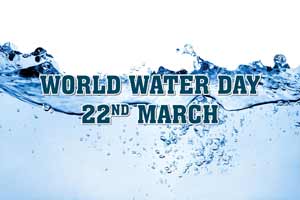